The 2014 G20 Summit was recently held in Brisbane, Australia and played host to the leaders from 20 of the worlds most powerful economies. Many of the leaders visited venues in and around the Brisbane area upon their visit but none was more watched and anticipated than President Barack Obama's visit to The University of Queensland (or UQ) where he made a speech to 12oo invited guests including high school and university students.

Now referred to as the 'Brisbane Speech', President Obama spoke of global issues and issues specific to Australia. The speech was well received with the President of the United States of America receiving several standing ovations. Obama further impressed the attendees with his generosity of time in meeting many of the guests after his speech had concluded.

The vice chancellor of the University of Queensland said it was an honour for the University to be the chosen venue for the Presidents only public engagement upon his G20 visit. 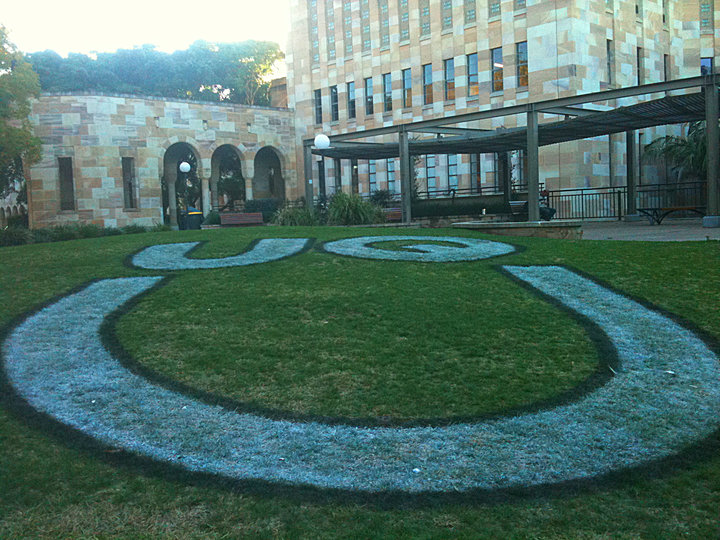